I could gush about Istanbul for hours. It’s possibly my favorite city I’ve ever been to… truly vibrant and layered. And of course the old cliche “where east meets west” could not be more correct. My one regret was shortening our trip because of the fear of terrorism and political unrest. We felt safe and comfortable on our short whirlwind tour of the city. Take notice of the number and size of Turkish flags. I’m curious the appearance of the city before the coup attempt.

Not pictured: going to a traditional Turkish Hammam (Cagaloglu Hammam) and awkwardly bathing ourselves alone in a massive stone hall with natural light streaming in from the dome above.

by Alex Posted on September 25, 2016
Posted in Blog, Europe, Europe 2016, Travel | Comments Off on Walking Around Istanbul

Next site seeing stop was Topkapi Palace, located with a view of the Bosphorus and the skyline of Istanbul. The ornament was varied but always vibrant and elaborate. Hand painted tiles and gold everywhere. We especially loved wandering the Harem where the royals immediate family and servants lived.

Hagia Sophia, the building I most looked forward to seeing on this entire trip. It did not disappoint in its incomprehensible scale. Unfortunately there is quite a bit of scaffolding inside and out that skews your perception. It also felt very collage-y. A mish-mash of colors and stone. Christian and Islamic iconography. Old and new.

Day 8: The Blue Mosque or Sultan Ahmed Mosque, was our first stop on our whirlwind tour of Istanbul. It was modeled closely to the older, more famous, Hagia Sophia that it sits directly across from but began and continues to be a functioning Mosque where as Hagia Sophia began as a Greek Orthodox Church, morphed to a mosque, and is now a museum.

Those columns are hugeeeee. They are called “elephants feet”.

Day 7: Started fresh with even more ruins, this time the Ancient Agora. The large Middle Stoa has been re-built with a roof. I actually like this because I could finally experience a space similar to how it would have been.

We spent the last bit of time before our flight walking around the Psyrri neighborhood. It’s known for graffiti, large murals, and antiques.

by Alex Posted on September 19, 2016
Posted in Blog, Europe, Europe 2016, Travel | Comments Off on Ancient Agora and Psyrri

Highlight of the trip: finding these kittens on our balcony. Maybe I should just stay home and volunteer in a shelter rather than going on these extravagant vacations…

Day 6: We seriously knocked out the Athens tourist route in 6 hours. Of course by getting an early start and because… well… I don’t like ruins much. Not my thing. They were very overwhelming and inspiring to see in their scale, but I can’t spend a ton of time just looking at them.

The Ancient Acropolis is where the majority of recognizable temples, monuments, stadiums are located. My favorite ruin was actually the Temple of Zeus with its more intricate corinthian columns and the Acropolis looming in the background (last photo). It helps put the height of the Acropolis in perspective.

Day 5: We went on a mediocre all-you-can drink boat cruise in hopes of seeing Santorini in a new way. It was relaxing but really just killed 6 hours floating around in a boat, staring at the coast just out of reach.

The black sand beach was a nice afternoon because it was our very first time ever using an umbrella at the beach. We will never go back to frying in the harsh, open sun now that we know the pure joy of man-made shade w/ a cold beer and a reclining chair.

by Alex Posted on September 17, 2016
Posted in Blog, Europe, Europe 2016, Travel | Comments Off on Boating and Beaching Santorini

Miscellaneous photos from our time on the island. The sunsets really are some of the best I’ve ever seen. And they’re so consistently beautiful.

We had some excellent wine in Santorini, and it’s of course cheap (because it’s Europe). There’s a few vineyards on the island. By far our favorite was Venetsanos Winery where we had 7 tastings with this amazing view of the water and cruise ships…

At the base of Oia is Amoudi Bay, where you can find super fresh (and expensive) seafood, boats of all sizes docked, and places to jump off volcanic rocks into the saltiest water I’ve ever experienced.

The best part was seeing octopus strung up to tenderize in the sun and then stopping at a sea-side restaurant to try some. It’s served thinly sliced with olive oil and herbs. Really tasty, I promise!

Day 4: We arrive by plane to Santorini, pick up our scooter and take a rest at our cute hotel outside the town of Oia (yellow building, 2nd photo). Santorini really lives up to its beauty. It’s just like the photos (but better) and along with all that, come literal boat-loads of other tourists. Somehow, it retains most of its charm…especially since we had our own means of transportation to explore the surprisingly large island.

Day 3 & 4: A 4 hour drive from Delphi through (sometimes snow covered) mountains, we arrived in Meteora, Greece. Here 9th century hermit monks settled on top of these massive stone outcroppings to escape distraction, and later, Turkish occupation. At its most populated, there were 24(?) active monasteries, each of which were reached by rock climbing or rickety ladders.

The sunset was epic, the rock formations were unlike anything I’ve ever seen. A very interesting place, but I must say, the town Kalambaka at the base was a terribly tourist packed town. Worth it to see these very strange monasteries.

by Alex Posted on September 11, 2016
Posted in Europe, Europe 2016, Travel | Comments Off on Meteora Monasteries

Day 2: We woke up to an amazing breakfast at our little hotel: figs, yogurt, cheese pastry, cakes, cereal. Then we were off to beat the tour busses at the Delphi Ruins and museum. I’m really not that into ruins, but what makes Delphi so great is its serene mountain setting and the fact that even in its day, it was a remote pilgrimage site.

Day 1: On our first day of our travels thru Greece we picked up the rental car (an Aygo, real slow) and drove from Athens to Arachova. Along the drive we stopped at Hosios Loukas, a Byzantine monastery from the 10th century. It’s a beautifully preserved walled complex with really great masonry work. Our first of many Greek Orthodox churches. 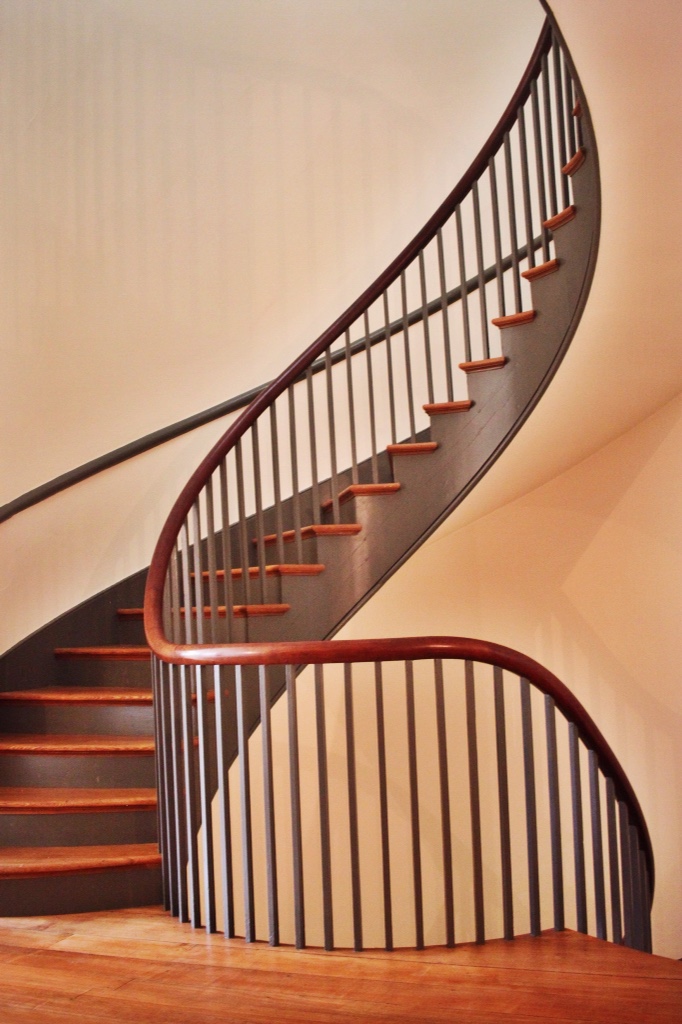 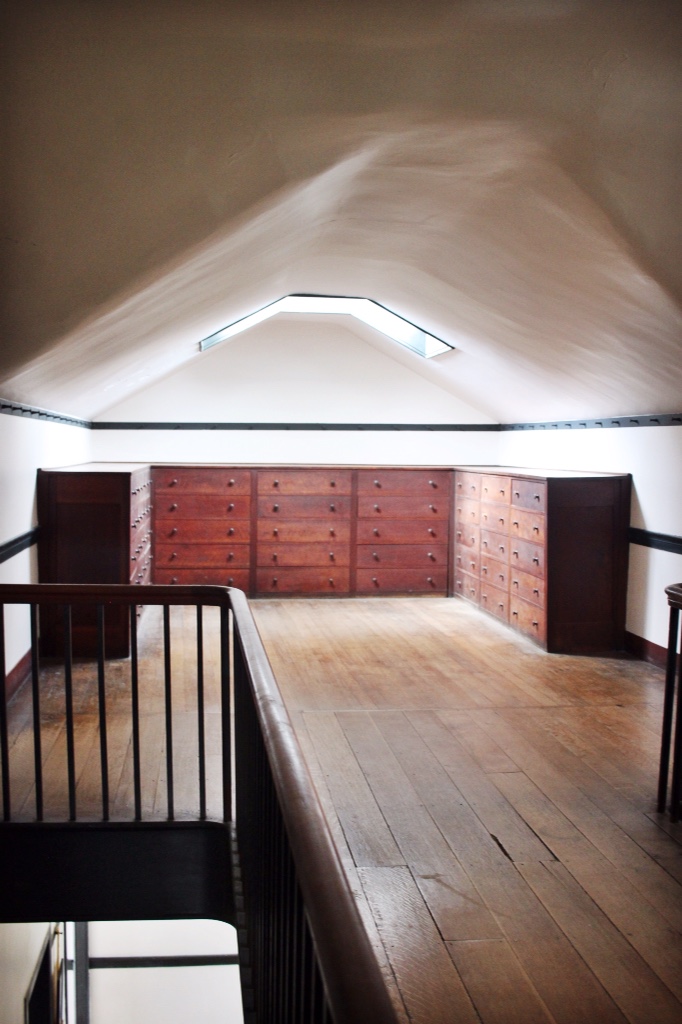 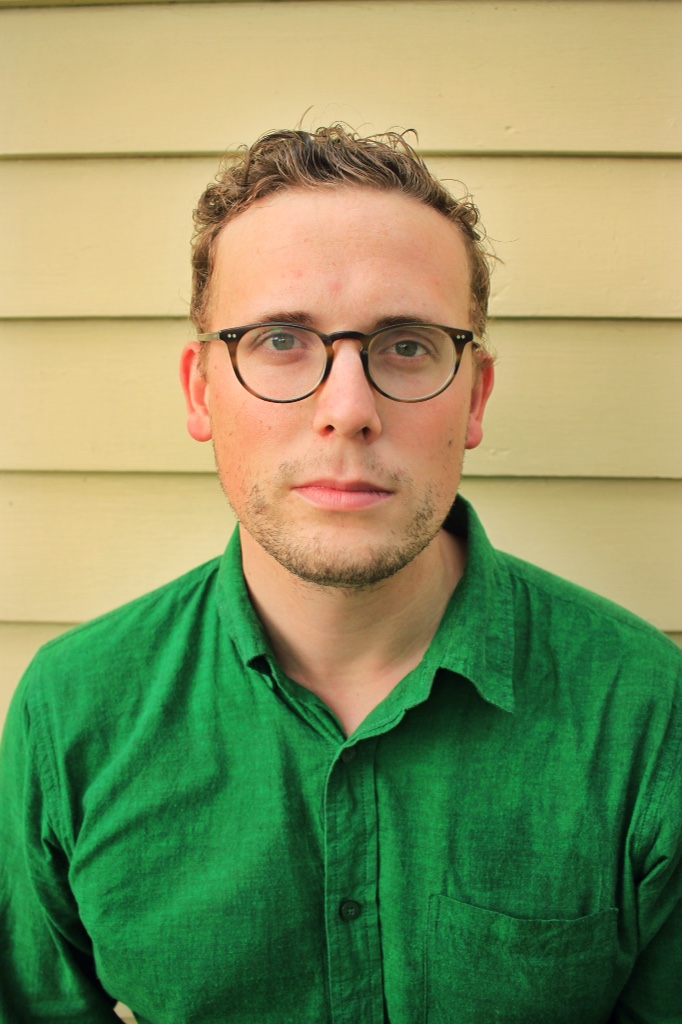 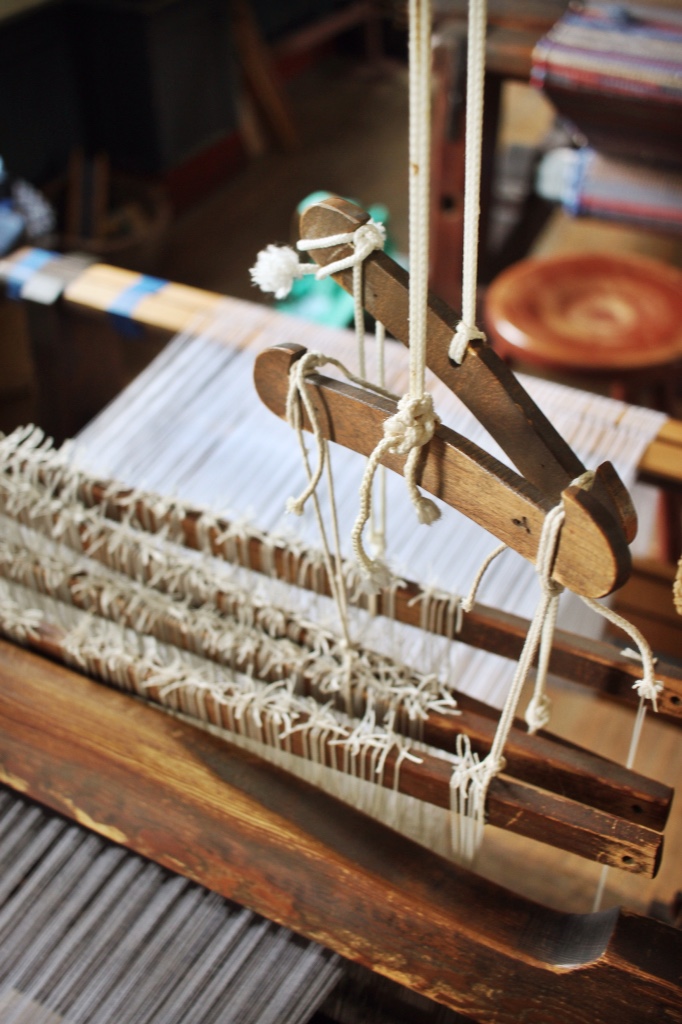 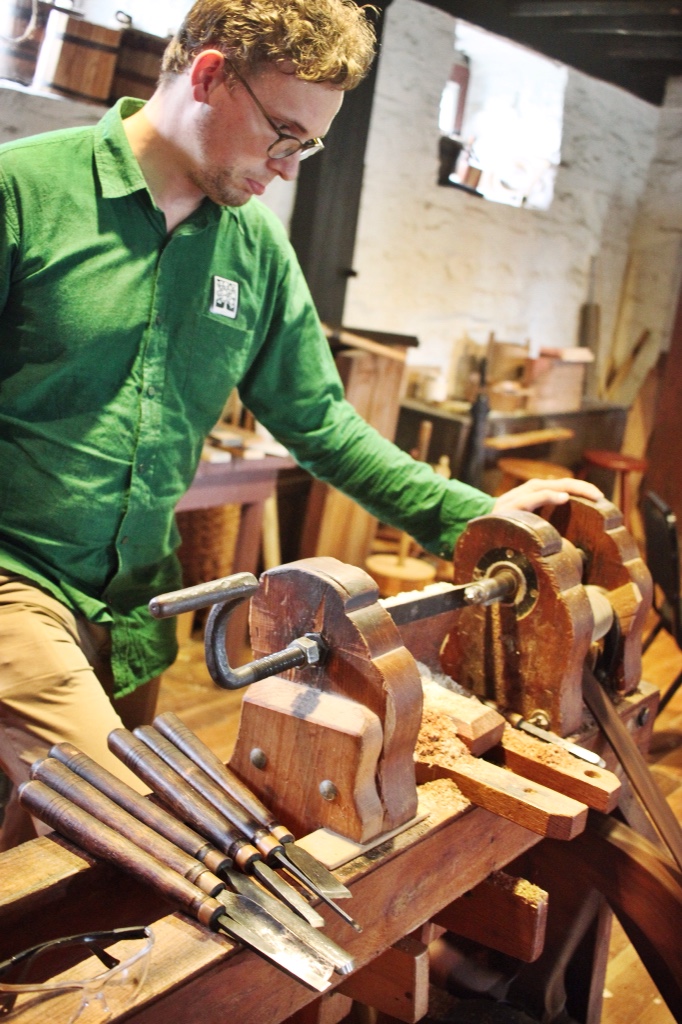 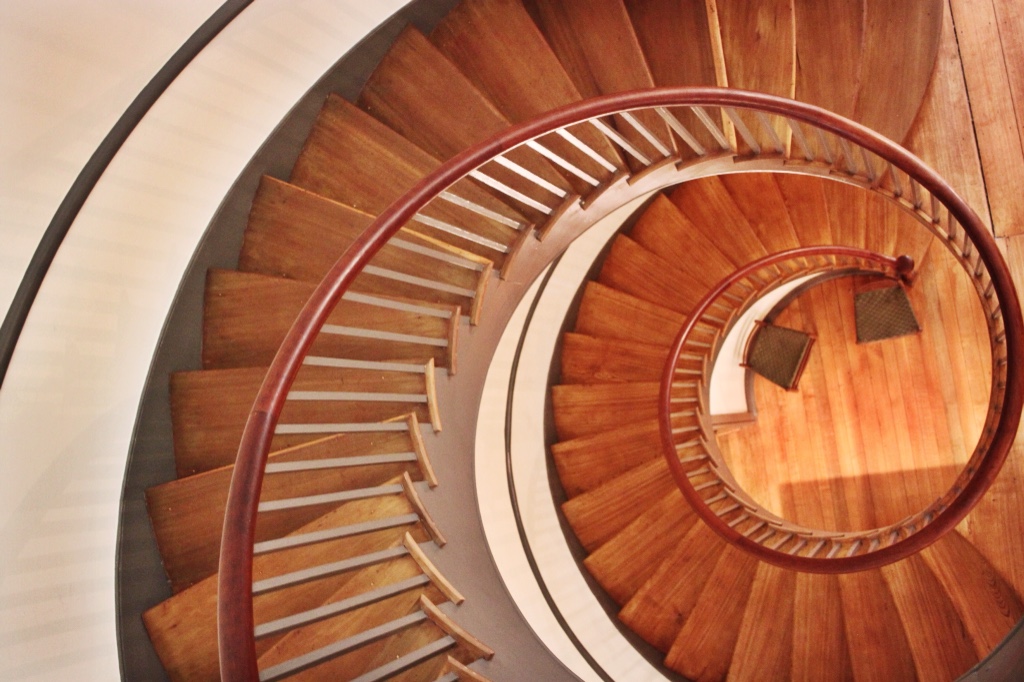